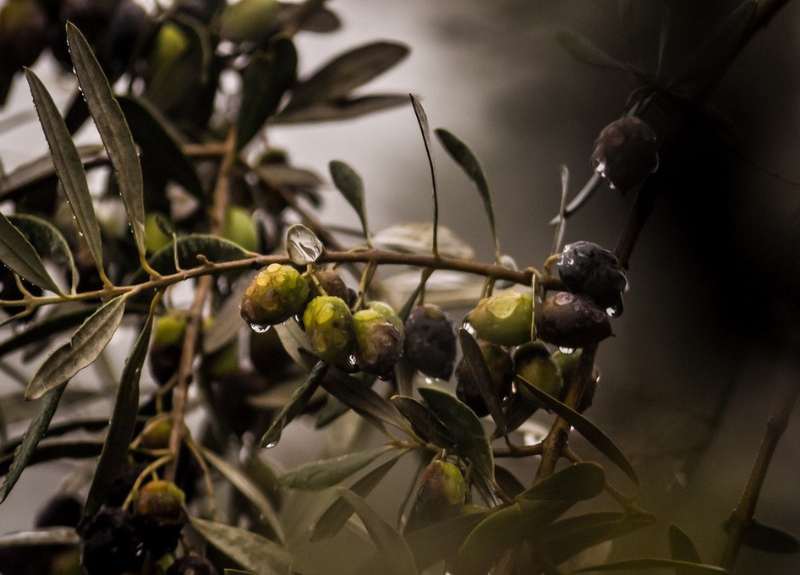 The Jebel Akhdar mountain region, a preferred place for farming in Oman, starts getting ready for olive harvest, come August end. At this time the villagers will start taking the harvested olives to be pressed to produce the first batch of olive oil for the season. The path leading to the olive groves in Jebel Akhdar can only be reached by driving through the winding road up the steep mountain to reach the plantations here. 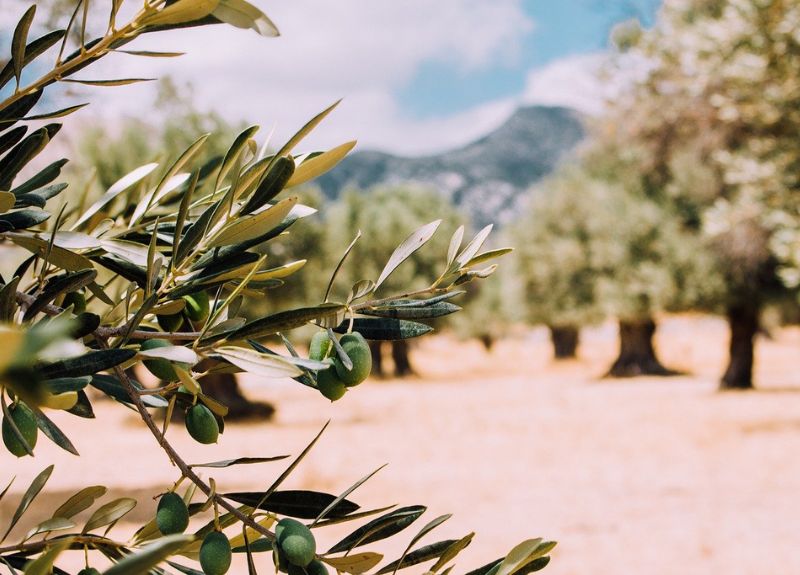 Olive oil harvest started in the country in 2012, with about 15,000 olive trees being planted in the north eastern part of Oman, which enjoys a climate similar to Mediterranean countries. 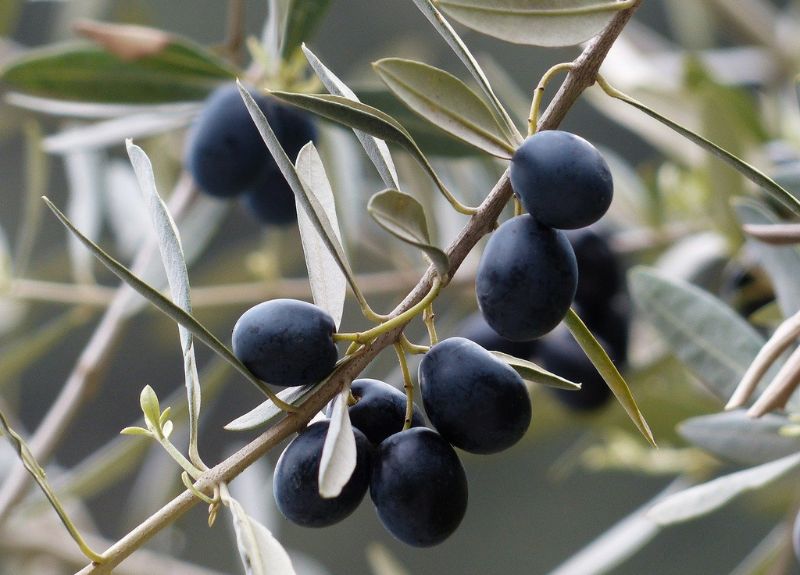 At the beginning of the olive plantation efforts, many varieties of olive trees were handed over to hundreds of Omani farmers in an effort to introduce olive cultivation in the Sultanate. Fortunately, after less than a decade since the beginning, it can be said that this project to start olive cultivation in Oman was met with great success and enthusiasm. A wide variety of olive species are currently being produced in the mountainous region of Jebel Akhdar. Many initially believed that olive couldn't be grown in the harsh climatic conditions of Oman, however the persistent efforts of all involved have yielded great results. 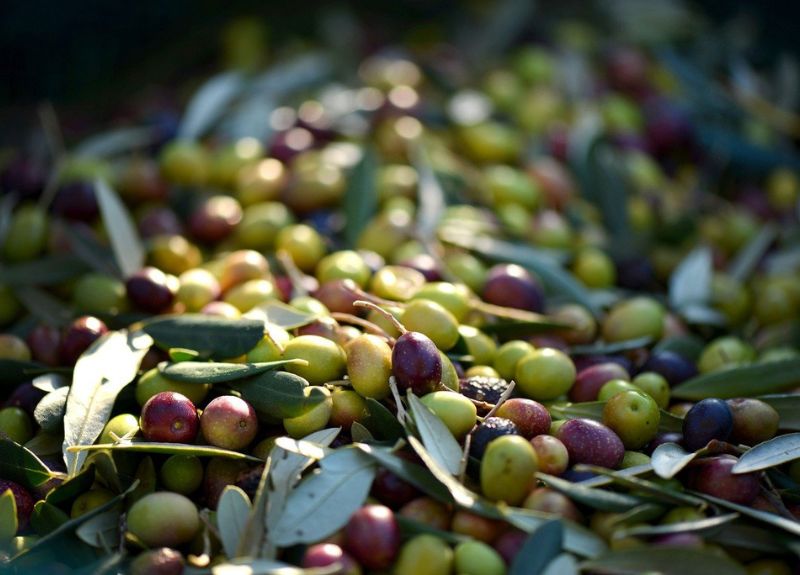 On your visit here, you can enjoy an educational guided tour through the olive groves of Jebel Akhdar learning about terrace agriculture, growing olives, harvest techniques, milling and cold-pressing of oils along with the possibility of tasting some of the delicious current harvest if you’re lucky. The term 'olive tourism' was first used to describe the totality of travel experiences relating to the olive and to olive oil and in Oman, the majority of focus of olive tourism lies in the olive harvest, which everyone can explore during harvest season. For those that are interested in other experiences, they can find niche olive oil tastings and olive themed spas. 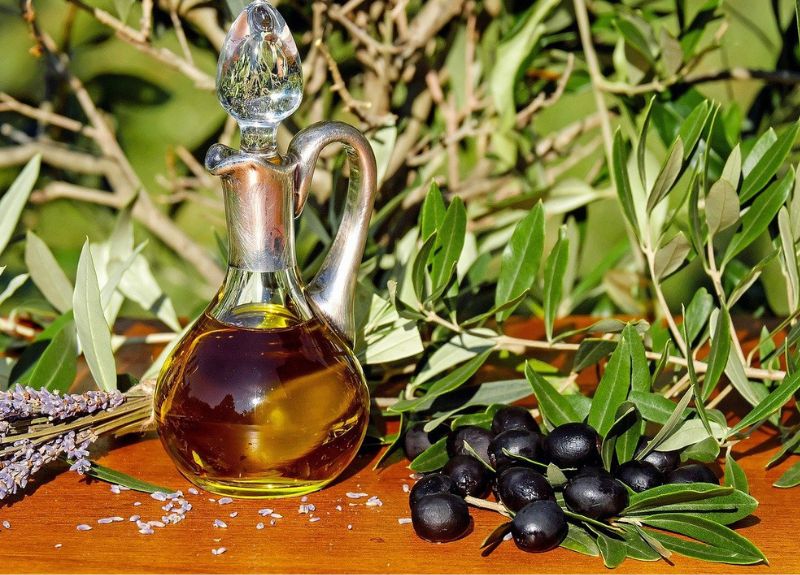 One of the most enjoyable parts of getting to know olive oil is tasting its different varieties and while tastings were once the preserve of professionals, they are now sought out by visitors as well. Tastings can be arranged by special request either indoors or they can be held outdoors in olive groves. The basic equipment for professional tasting includes glasses for the extra virgin olive oils being served. The process is reminiscent of wine tasting, and wins you over sip by sip, as you begin to appreciate how sharp the differences can be between varieties. 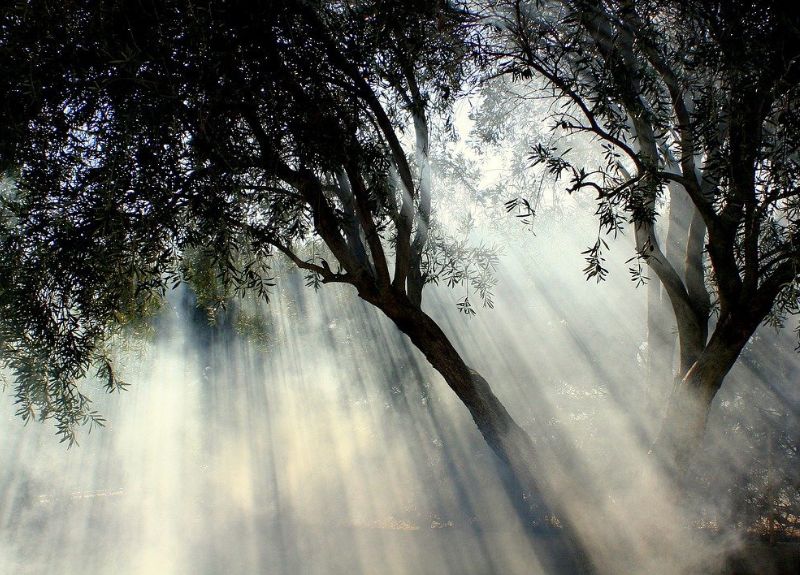 Those who find themselves in Oman during harvest season should definitely visit the olive plantations at Jebel Akhdar, stroll through the groves, following the workers pruning the olive trees. The plantation tour often offers the opportunity to witness the olive harvest, and explains the processes for the extraction and bottling of olive oil.
Reach out to our team at +968 24400844 via phone or email us at inbound@zaharatours.com to book your customised olive tour at Jebel Akhdar in Oman. 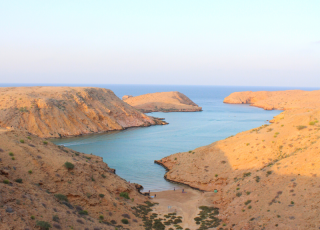 Places to Visit During National Day in Oman 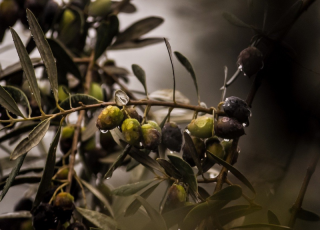 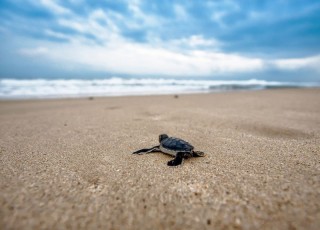 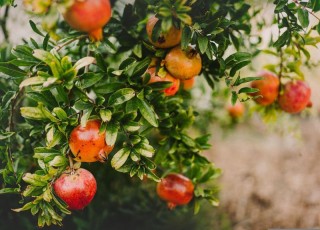 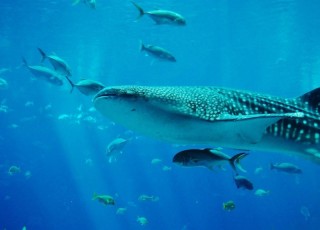 Swim with Whale Sharks in Oman