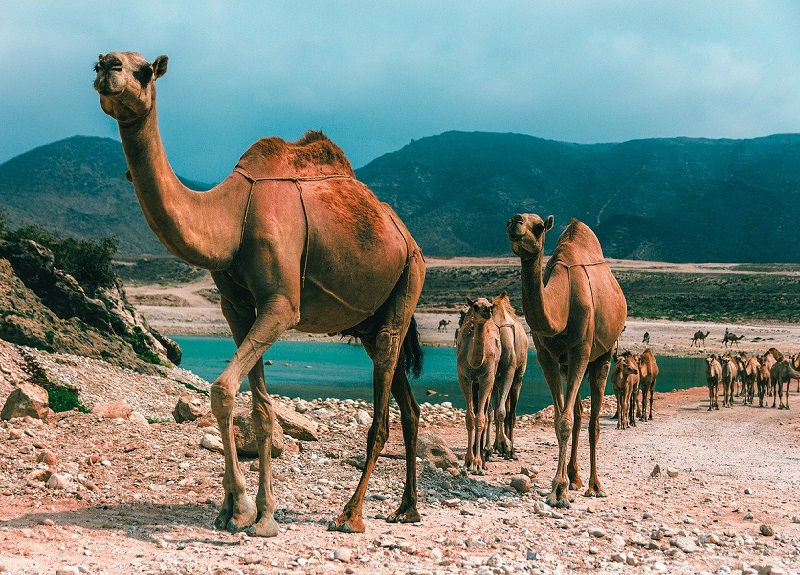 Salalah has much to see and explore around it. Here we bring you a list of the top excursions to plan for near Salalah.

The Al Mughsail beach with its shimmering white sands, and crystal clear waters is located only a 40 minutes drive from Salalah and is one of the most popular places to head to near Salalah. The green mountain that surrounds the beach and the blowholes with the occasional burst of water only add to its appeal for all the beachgoers. The beach is popular among locals and tourists both as a family friendly destination with great picnic spots, fun birdwatching opportunity and of course as we mentioned before the Marneef Blowholes along with the beach’s proximity to the main city.
The Marneef Cave is situated right beside the Al Mughsail Beach in Salalah. Several benches have been placed here for visitors to sit back and take in the stunning view of the beach and the blowholes with the mountains in the backdrop. These blowholes are referred to as the Al Marneef Blowholes, or the Al Mughsail Blowholes or Fountains. The reason behind the geysers of water shooting up from them is the fact that the holes in the ground are sea caves which have developed opening on the surface of the land so when sea waters comes gushing through these caves inland the force of it pushes the water through the opening forming beautifully high fountains that shoot water into the air. All in all with the white sand beach, the towering mountains, the deep caves and the spectacular blowholes, it is no wonder that this a favourite weekend getaway near Salalah.

Rub Al Khali which translates to the Empty Quarter in Arabic is a massive sand desert that is spread across a massive part of the Arabian Peninsula. The Rub? al-Khali is acknowledged to cover the largest area of continuous sand in the world with elevation varying from 2,000 to 600 feet above sea level with sand dunes, salt flats, and sand sheets making up the vast total. The dunes can rise to a height of over 800 feet and the area is quite uninhabitable and used to be very difficult to cross through. The only settlements found here are few of the Bedouin tribes that still call it home. The Empty Quarters is also where the recently discovered ruins of Ubar stand. For a long time though to be just a myth(legend says that the city sank, swallowed by the desert overnight), the city oft referred to as the Atlantis of the Sands was long buried under the desert sands and only discovered in 1982. Now one can easily drive down to this once forgotten settlement to marvel at the fortress that was built in the shifting sands of the Empty Quarter.
The fortress, an eight-sided structure was built on a large limestone cavern that due to the weight of the city, collapsed into a massive sinkhole. At each corner of the fortress there once stood a tower, roughly 10 feet wide and 30 feet tall which are the primary distinguishing feature of Ubar. Research has revealed that Ubar was the hub of ancient trade routes, with numerous convergence and branches apparently made by the passage of hundreds of thousands of camels.

Water enthusiasts should head out on a full day Dhow Cruise which will take visitors into the waters of the Arabian Sea so you can experience life out at sea for a bit. You can arrange for pickup from your residence or hotel and embark on a mesmerizing journey on a traditional dhow, decorated in Bedouin-style or a sleek modern vessel. Sailing amongst the majestic mountains and crystal clear waters leaves one in awe of nature but the most striking feature of this tour is the tranquillity it provides far away from anything in the middle of the sea. The silence that encompasses you as you are surrounded by nothingness is the best way of letting go of life's stresses and relaxing. While a dhow tour is perfect for nature lovers, it is also a fantastic idea for those who love adventure, as you can opt for water sports or go swimming or snorkelling in the clear waters there. Snorkelling underwater in the Arabian Sea is an incredible experience as there are many underwater treasures to be witnessed. From exotic fishes to vibrant marine life, the underwater experience is truly unforgettable so do plan one if you haven’t already gone snorkelling.

Salalah itself has much to see and explore within the city. Often referred to as the Garden City of Oman, Salalah is home the numerous garden farms, the Sultan Qaboos and Shanfari Mosque, the Al Husn Palace, the Al Husn Souq, and the Al Balid Archaeological Site among other popular sights. Go visit one of the numerous garden farms that popular Salalah where coconut, banana, papaya and vegetables are grown in this tropical corner of Oman, before exploring the ruins of old houses which give a feel or olden Salalah. A visit to the exquisitely put together Shanfari Mosque is a must as it detailed artwork and stained tiles make for a truly magnificent sight. Another popular destination is the ‘Footprint of Prophet Saleh's Camel’ which has a fascinating tale that one should listen to there. The Sultan Qaboos mosque is located in the city centre and is considered a marvel of Omani architecture with its twin domes, and two tall minarets patterned with golden geometrical shapes and beautifully decorated insides. The Al Husn Souq is where the famed Dhofari frankincense, considered the best in the world, is sold along with frankincense burners. A walk along the waterfront corniche leads one towards Al Husn Palace which can only be seen from the outside. The Al Balid Archaeological Site is a UNESCO World Heritage site and here one can visit ‘The Museum of Frankincense Land’ and learn about the history and heritage of the ancient settlement here.

Less than half an hours drive from Salalah this perennial spring is extremely popular with visitors from Salalah. Ain Razat continues its prominent role providing water for farms flowing through the falaj, but is a visual delight to witness and as one can watch the water falling through small streams out of the mountain at the foothills to join the pools at the base. The ponds here are populated with bright fish and gorgeous white and magenta water lilies that add to the springs loveliness. There is also a cave from where you get an amazing view of the surrounding areas and beautifully manicured garden that serves as an excellent picnic spot.

A forty-five minute drive from the city Wadi Darbat is a popular picnic site during the khareef season. It is a grassy plateau in the hills set apart from others as its home to Oman's largest natural permanent lake. During heavy khareef, waterfalls crop up as water cascades through a series of limestone pools before tumbling over the edge of the plateau via a long fall into the plain below. The trees and lush greenery make this a popular picnic spot and visitors often spot camels during the monsoon season. One can also go boating here and there are plenty of facilities and shops nearby to make for a pleasant time amid nature.

To plan an excursion or a day trip from Salalah to any of these lovely destinations do reach out to us at +968 24400844 or inbound@zaharatours.com. 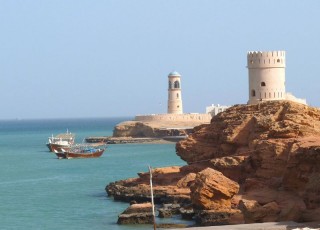 Best Water Activities to Do in Oman 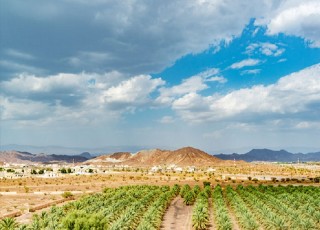 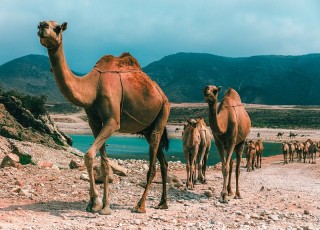 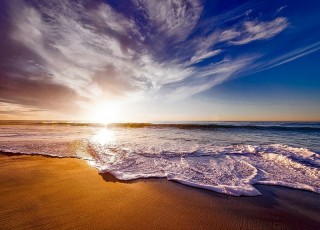 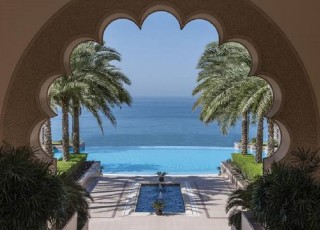